The King was admitted to Siriraj Hospital in October and had surgery to remove his gallbladder, the palace said at the time.

King Bhumibol, 87, and his wife, Queen Sikrit, left the hospital Sunday afternoon to return to their summer palace in the southern seaside town of Hua Hin.

Photos on social media showed onlookers waving flags and holding portraits of the King, a highly revered figure in Thailand.

King Bhumibol’s health has been a recurrent concern in recent years, with uncertainty surrounding his succession. He has spent most of the past five years in the hospital.

The King appeared in public Tuesday for a ceremony on the 65th anniversary of his coronation. 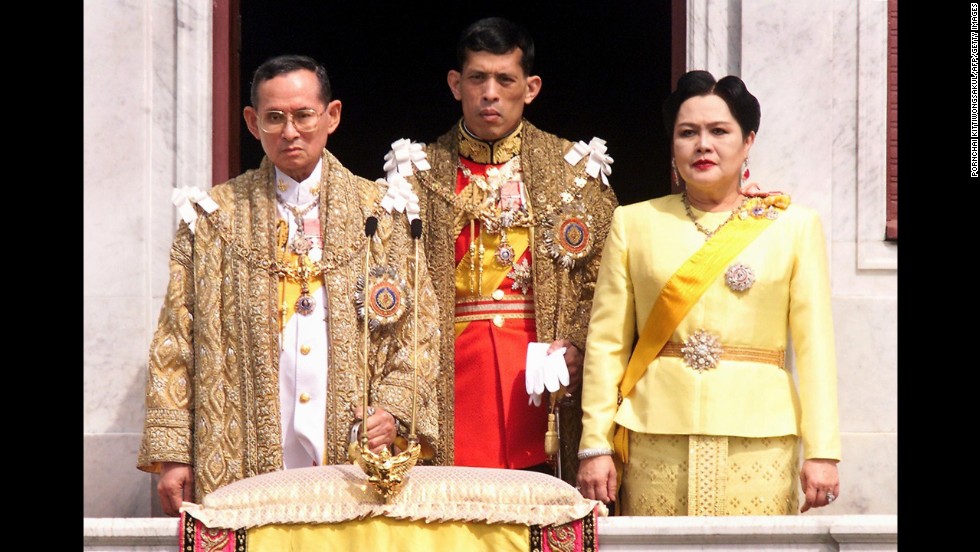