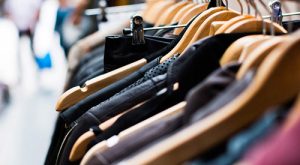 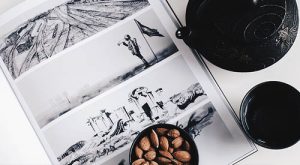 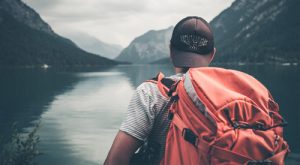 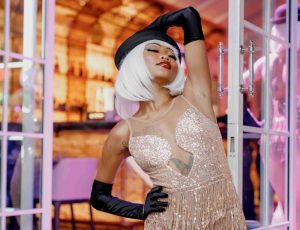 On the 13th of January Phuket experienced huge traffic. And we actually are not surprised. Russian-speaking community from all over the island was gathering in Blue Tree to listen to famous Russian hip-hop artist Basta.  Basta is not the only creative pseudonym, he is also well-known as, Noggano and N1NT3ND0 (Nintendo).

His debut album “Basta 1” was released in 2006. However, greater fame came to him after he took part in the clip of the band “Centr” called “City of Roads”. In 2008, the joint music video received the MTV Russia Music Awards.

At the end of 2013, Basta was included in the list of 15 Russian artists of the year according to Time Out magazine. His album “Basta 4” took 3rd place among the best-selling albums according to the results of the Russian branch of iTunes.

His concert in the Blue tree was completely sold out. 5,000 tickets! Which means 5,000 fans and people liking his songs.

The crowd was singing their favorite song in unison and were traveling on the waves of their memories: first slow dance on a school dance, first kiss, friends gathering, and other moments that truly warm their hearts.

Basts did his best! It wasn’t just a concert. It was the full interaction with the audience, joking and talking as well. It felt like friends and mates came together to spend the evening.

Thank you, Basta, for this! Phuket will be waiting for you!

Also we would like to say a HUGE thank you to Art Of Events for such a concert! The organizational part was on top! And thank you to Blue Tree Phuket for the venue!